The Casa Campers this summer have weeded, watered and have even been able to harvest for themselves as they traveled around the world experiencing different cultures and food.

When our parent volunteers set out to plant with the children they had a plan and their plan was saturated in historical and agricultural elements. The crops planted together are known as the Three Sisters that are the main agricultural crops of various Native American groups in North America. The crops benefit each other like a symbiotic relationship between mother and child. The corn (maize) allows for the beans to climb and the beans provide nitrogen to the soil that plants utilize, while the leaves of the squash act as a living mulch creating a microclimate to 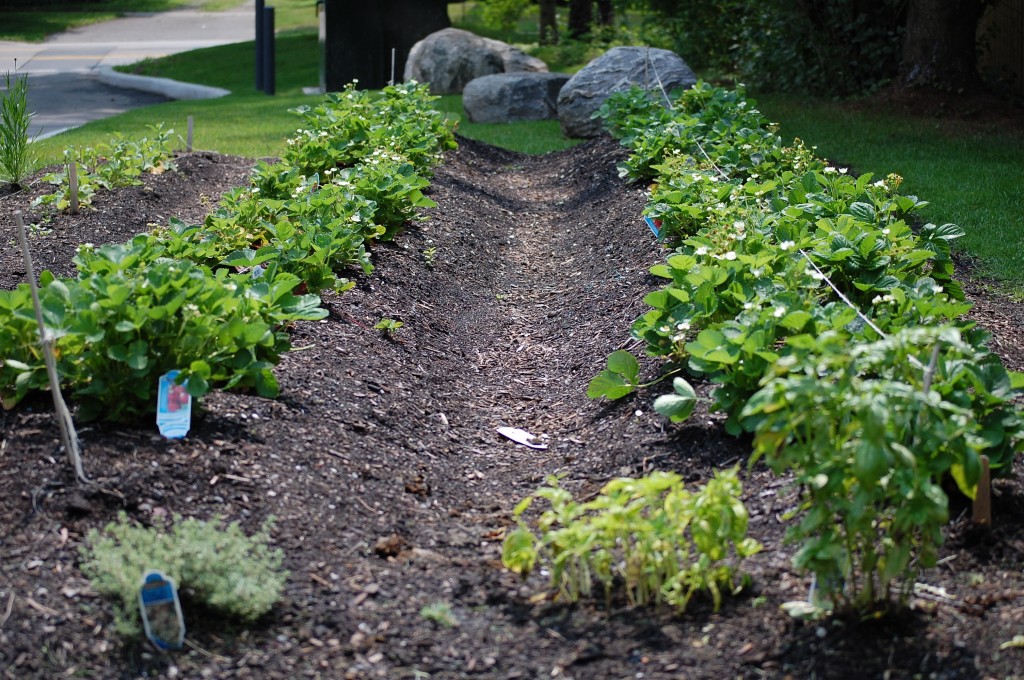 retain moisture in the soil as their prickly hairs of the vine deter pests. 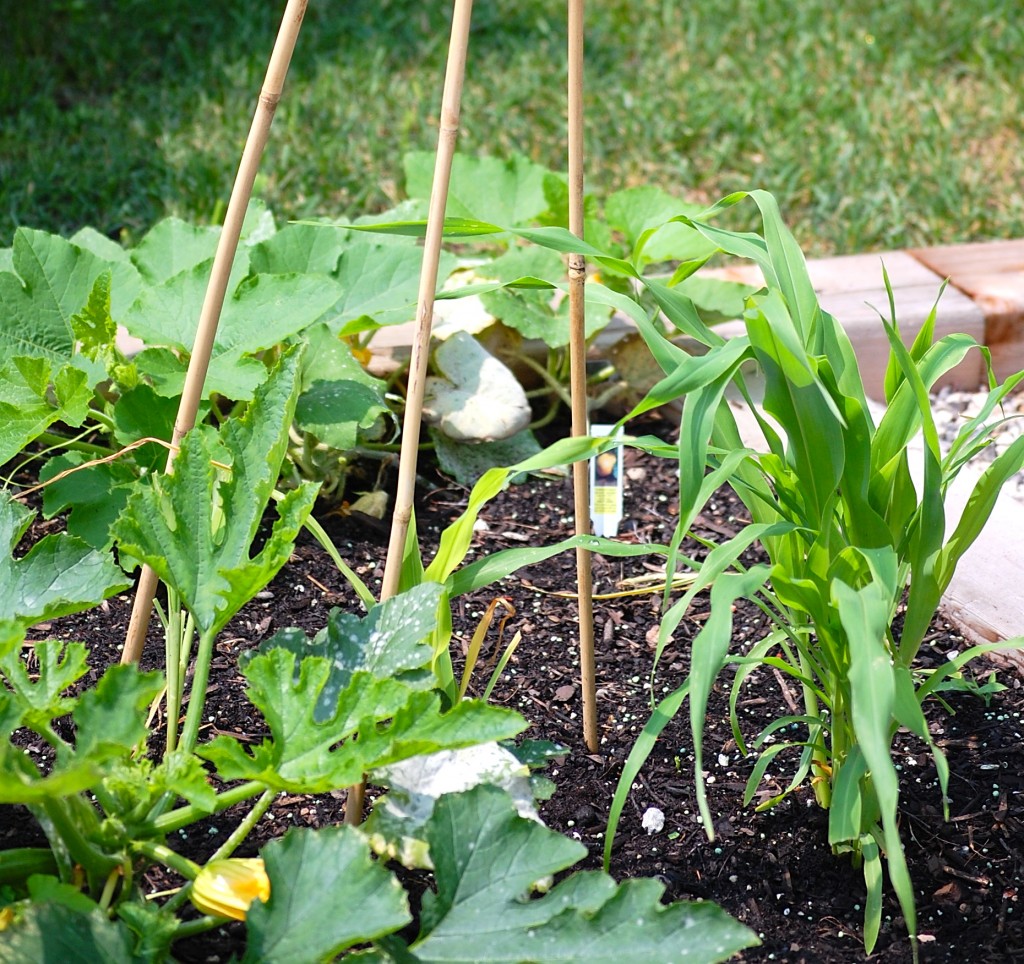 As our summer fades and we enter into the fall and harvest season it will be so lovely to see the children’s expressions as their garden comes alive and the proud faces of those who tended it throughout the summer months.

“The Three Sisters planting method is featured on the reverse of the 2009 US Sacagawea Native American dollar coin.” Wikipedia