The Transition from Casa to Elementary: Part 1

Who Is the Elementary Child? 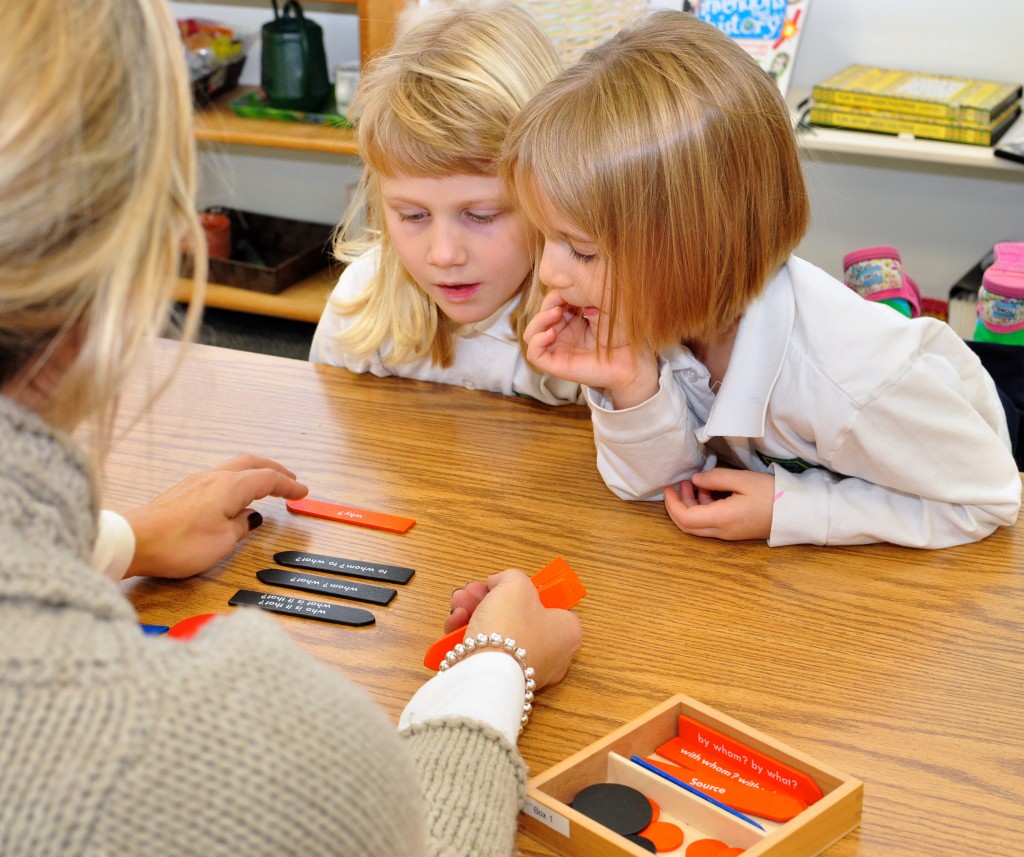 Sometimes dubbed the “age of rudeness”, the 6-12 year old child is full of questions and rarely takes what is said at face value. They want to know why things are the way they are as they question their way towards constant intellectual growth. They are actually developmentally designed to do this at this age, they are meant to question. 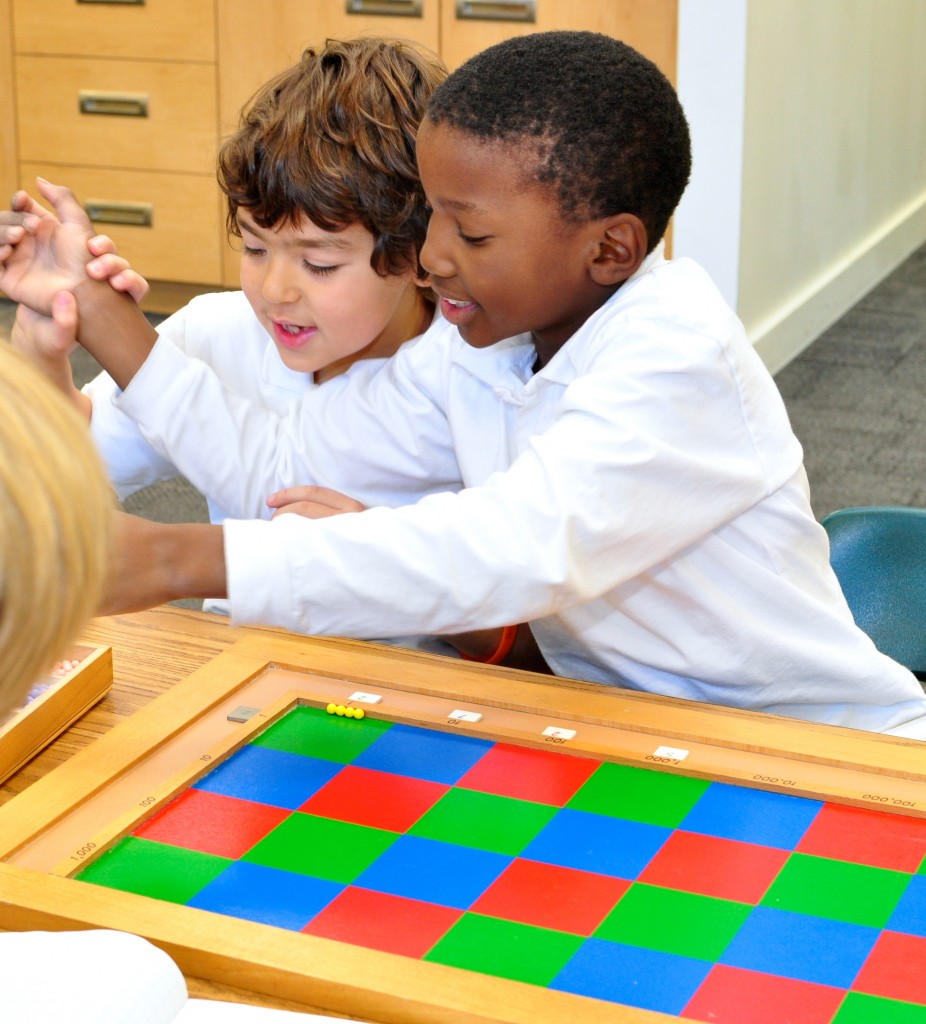 While in the first six years of life children are fully engaged in the present, learning through their senses, the six to twelve year old child approaches the world through the reasoning mind. 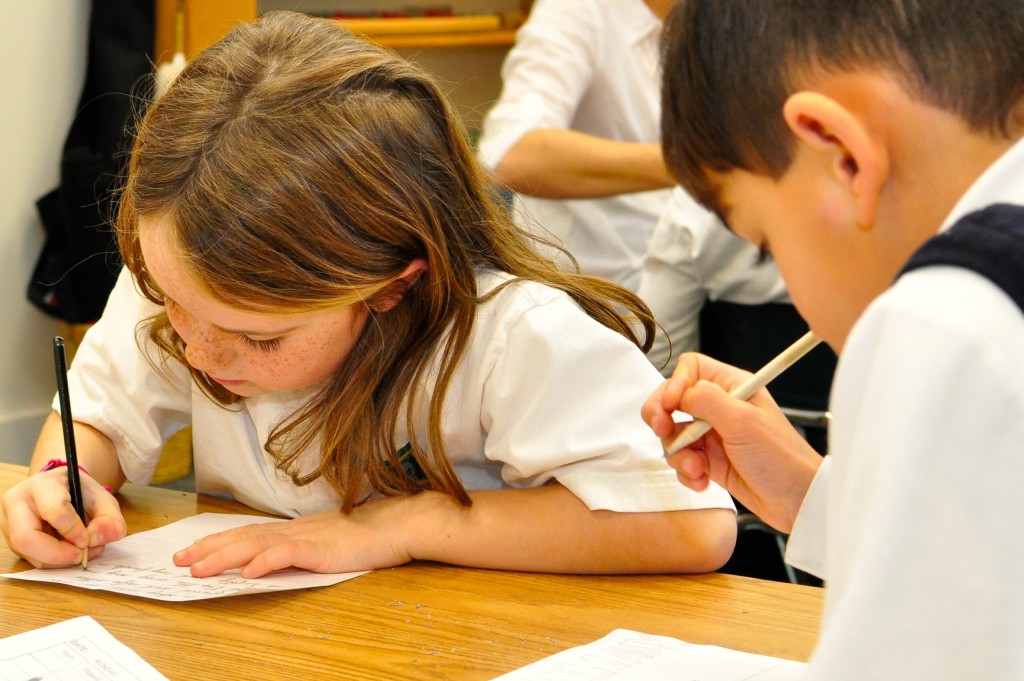 To real experiences, past, present and future, they are able to apply the power of their imaginations. In contrast to fantasy play, this is an imagination which happily ponders such ideas as ‘what would life have been like…..’. History consequently starts to take on importance. 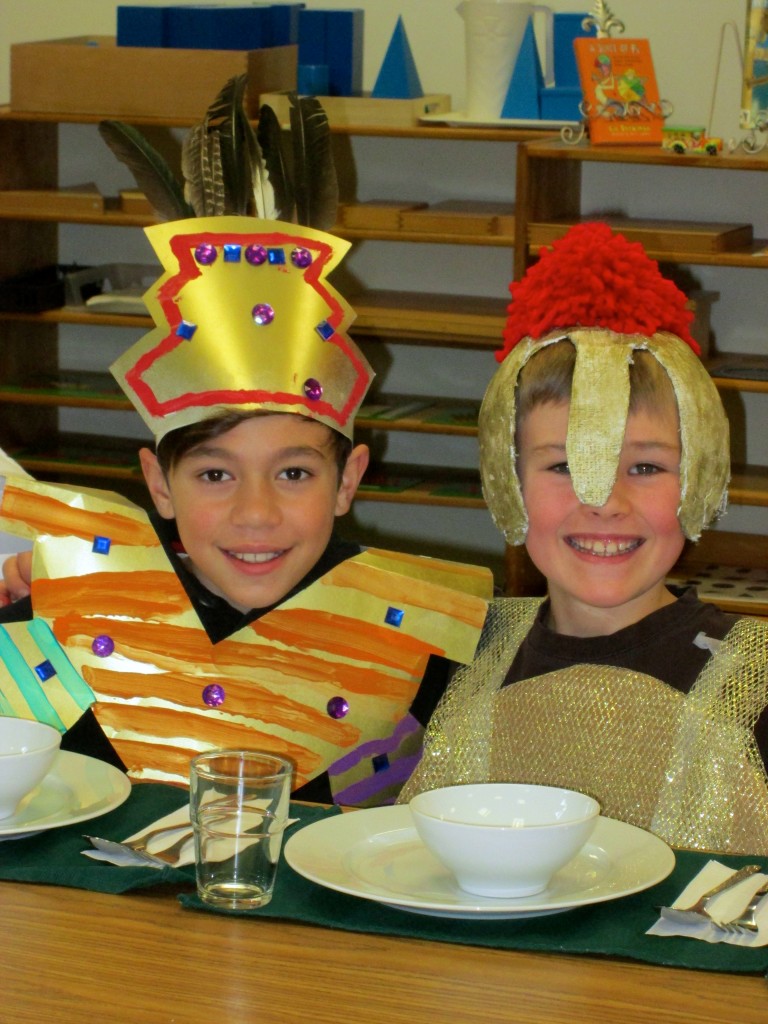 While Casa children are starting to venture beyond the home environment, elementary children want to take on the universe. Their minds want to explore it all. 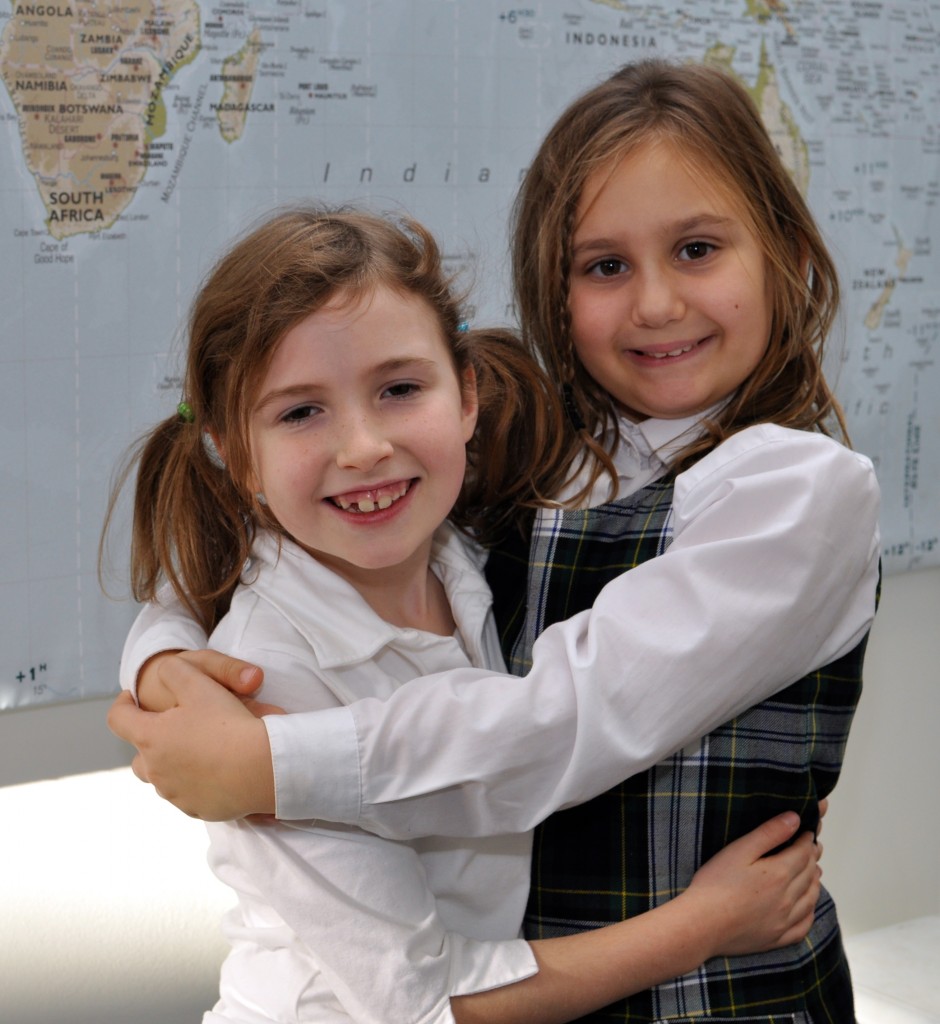 Concurrent with this quest for intellectual independence, elementary aged children are also in a period of tremendous moral development.  As they try to reason things out and increase their moral understanding they are often heard to exclaim “it’s not fair”. Frustrating as this may be for the adults in their lives, it is simply evidence of the reasoning mind puzzling over moral questions.  Again, elementary aged children following their developmental mandate. 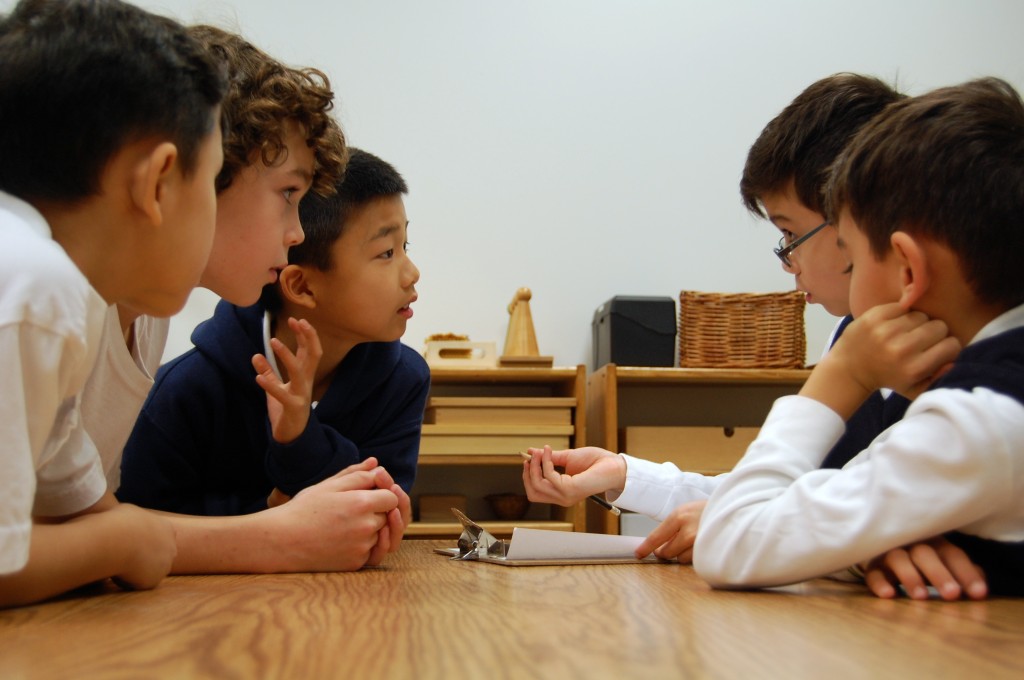 It should be noted that elementary children will test boundaries as part of their moral development. There are exploring where the line falls. This requires the adults in their world to follow rules which are put in place. Failure to do so results in moral ambiguity which the elementary child quickly picks up on, learning that we don’t really mean what we say. Not ideal when these children are forming their sense of morality. 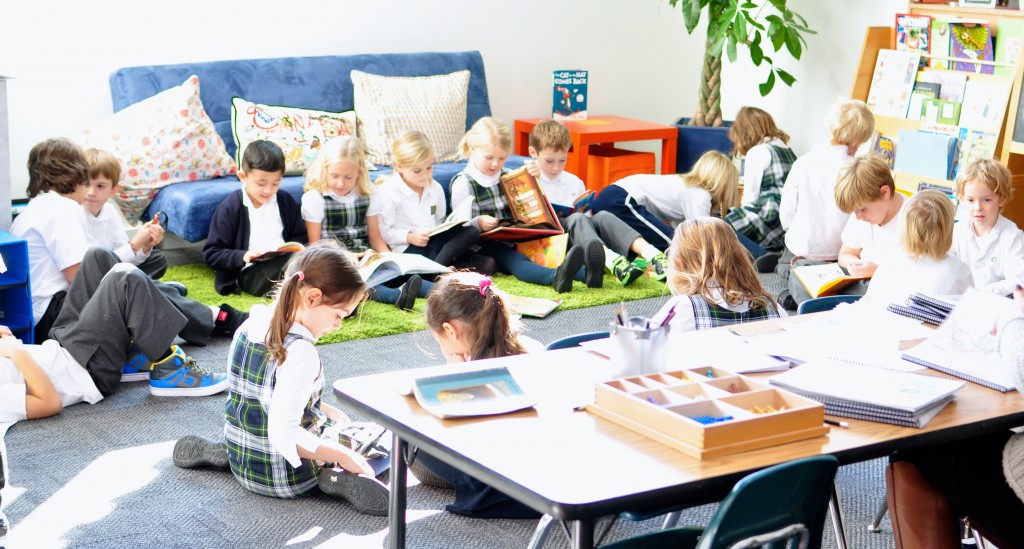 Grey areas are where morality truly arises. These are the areas these children are trying to reason out, and it is these areas and the questions that arise therefrom that we should be discussing with them. Their intellect is the driving force here.

Tattling is also a feature of this stage of moral development. Really it’s just the elementary child checking in with you, confirming that someone did something wrong. In their minds they think it is wrong and they just want to know that they are correct.

Elementary children also need to know that just like in math for example, if they make a mistake, and they will, they can fix it. Justice, morality, compassion, mercy – these are topics which fascinate six to twelve year olds and which are even more pertinent to them as they become socially driven. 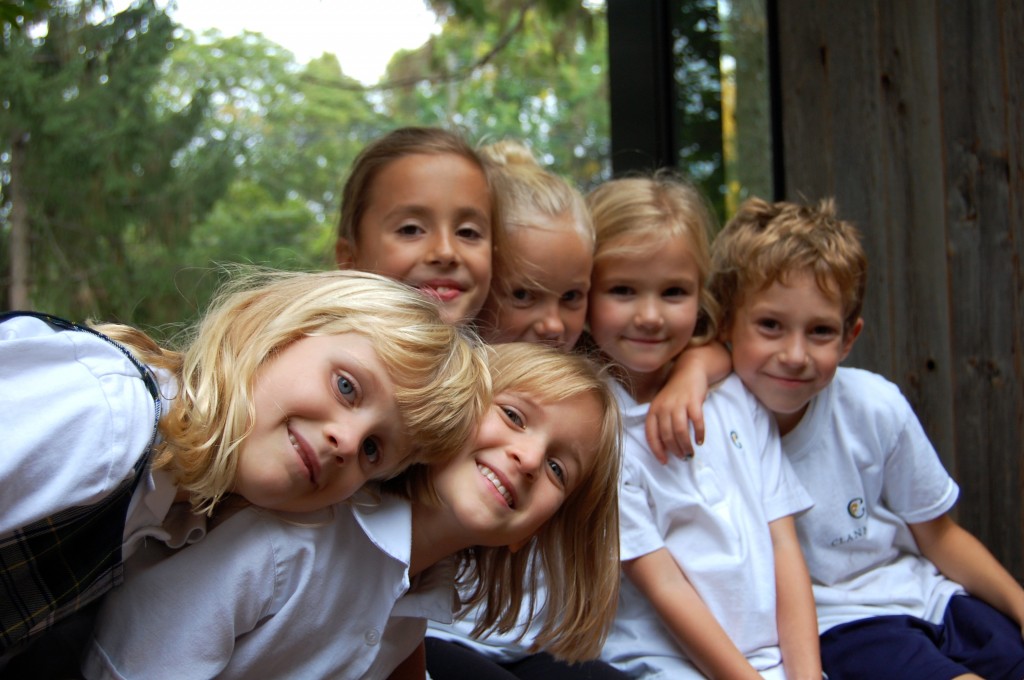 The label social butterfly is apt; they are all over everything, although this fleeting nature will dissipate somewhat as they enter more fully into the developmental period. As a consequence of their heightened compassion, elementary children want to help others. 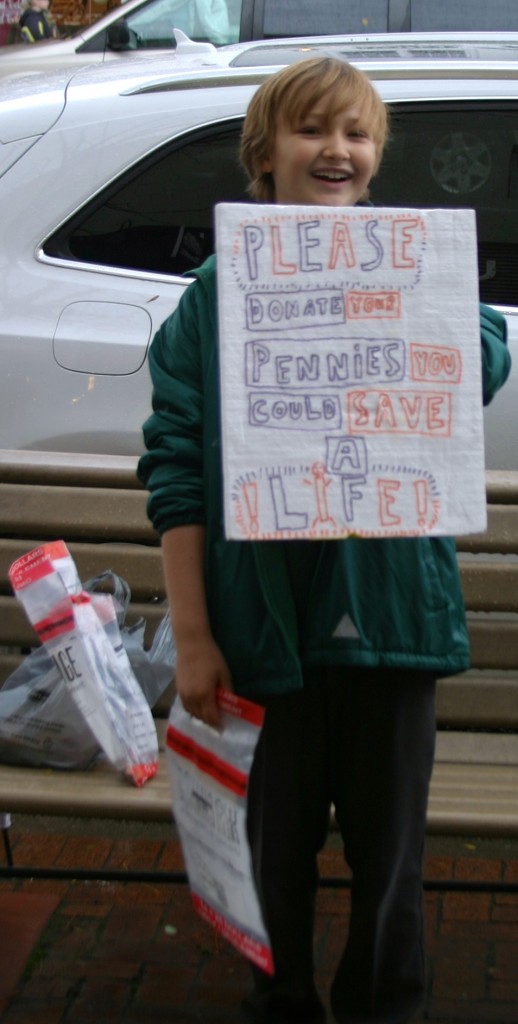 They are motivated to fundraise for causes they believe in for example, and so it is timely for this desire to be nurtured and encouraged.

Our next blog post, The Transition from Casa to Elementary: Part 2 will focus on

Who Is The Elementary Child?  Social Development