Why Clanmore Fundraisers Are Student-led

This journey began with a project on elephants. 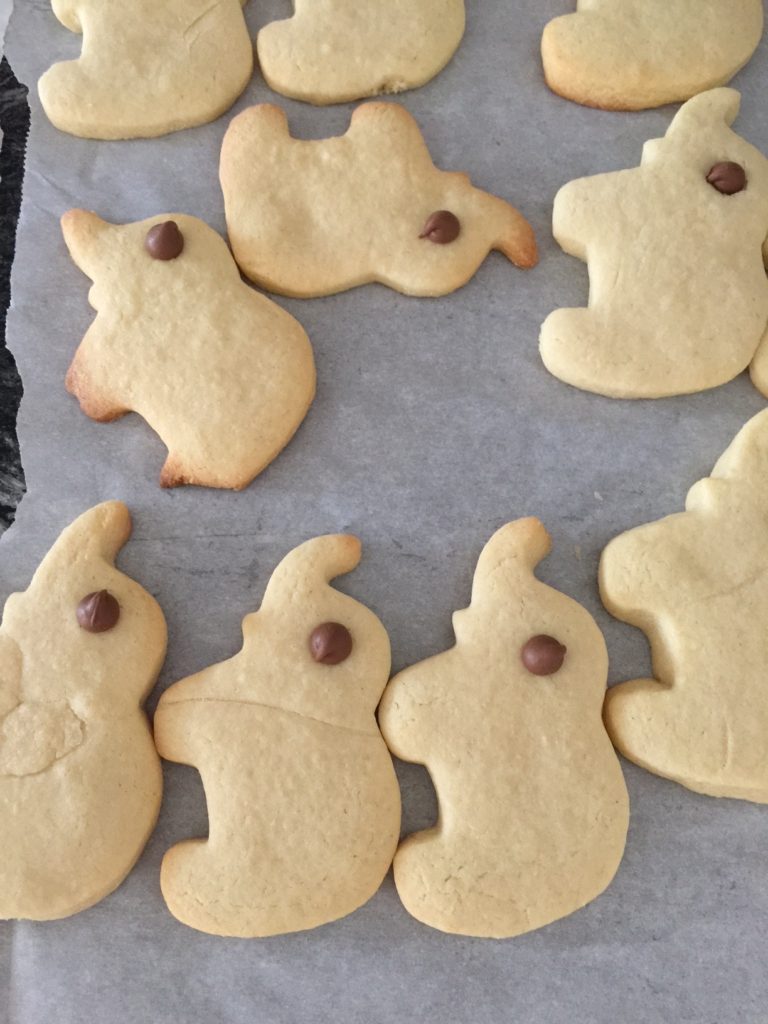 One girl in lower elementary learned that elephants are mammals, that there are two kinds of elephants, and that elephants like to live where it is very hot. She also learned that elephants were endangered because they were being killed by hunters. This did not sit well with her. She was not OK with elephants being poached or killed for their ivory tusks. She had fallen in love with these leathery, gentle giants and didn’t want any more elephants to be killed.

She recruited two friends to help her. They approached us, the teachers in their class, and told us that we needed to have a fundraiser for elephants. They made posters. They picked a month. They informed all elementary classes when the fundraiser would happen. 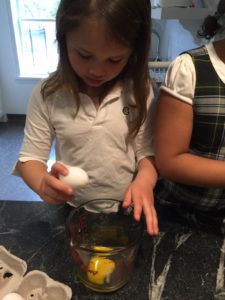 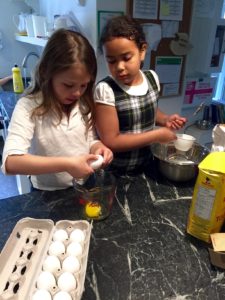 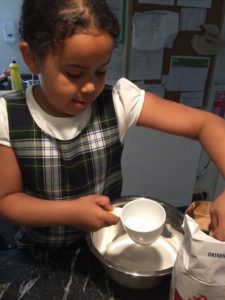 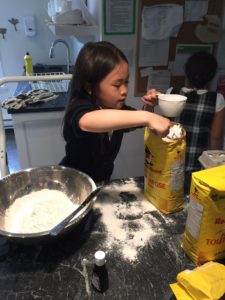 In one afternoon, the three of them baked 192 (we counted) elephant shaped sugar cookies. Finally on the day of the fundraiser, bursting with excitement, they gathered all three elementary classes, the middle school, and the staff, and sold their cookies. They raised over $300 for WWF Canada. 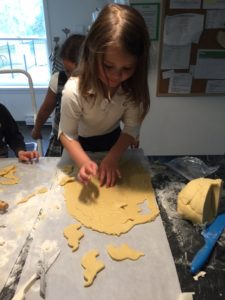 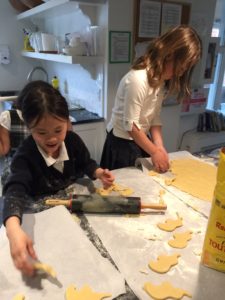 In Montessori education we talk about the different sensitive periods that the children possess. They are time sensitive and only exist for a short period. For children in elementary they are in a sensitive period for justice. Their world is expanding beyond their family and they are learning The Rules. We hear them talk about what is fair. Children this age may experiment with things like lying or breaking the rules.

The flip side of this behaviour is these children being struck by things they find completely unjust or against The Rules. To the elementary child, learning about things they think are Wrong or Against the Rules can be offensive to them. They feel they know something (for example, the poaching of elephants) to be so fundamentally wrong they feel it is up to them to help, and up to them to stop this injustice from happening.

To these girls the mistreatment of elephants was completely unacceptable and something they could stop. One of them remarked to me when cutting out elephant cookies, “The absolute best case scenario that could come from this fundraiser would be if the WWF called us and told us that our donation saved the elephants”.  And that is true. That would be the best case scenario. 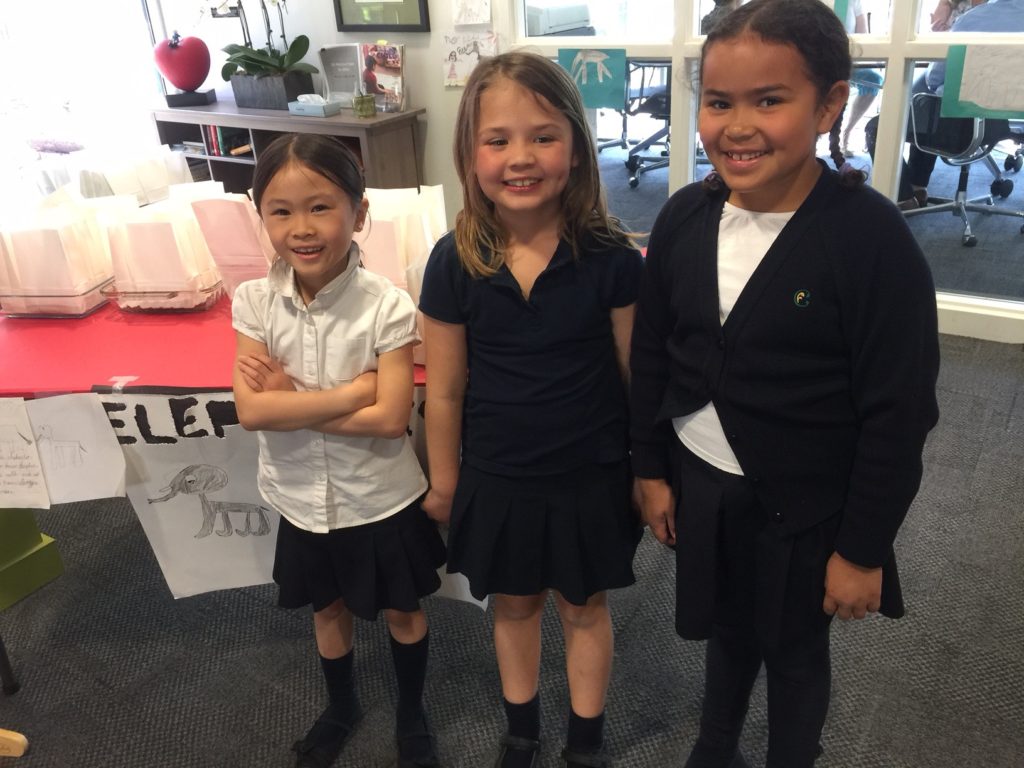 These children believe that they are capable of changing the world. If this belief is continually fostered within them, they will be the people who change the face of our planet.